Some pictures from Relativity Fest London 2019

Here are some pictures from Relativity Fest London which occupied large premises in Houndsditch, and (pleasurably) a large amount of my time, earlier this week. Bigger and better than ever, was the general view. 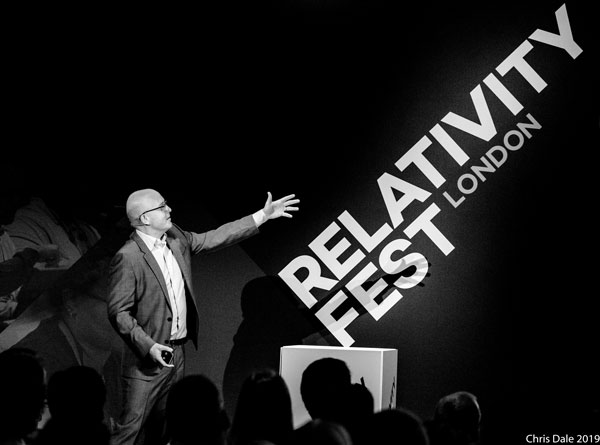 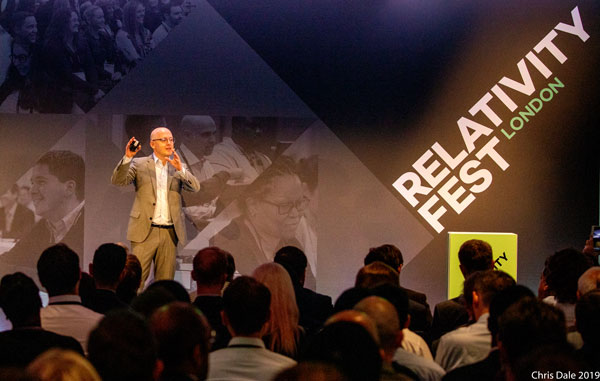 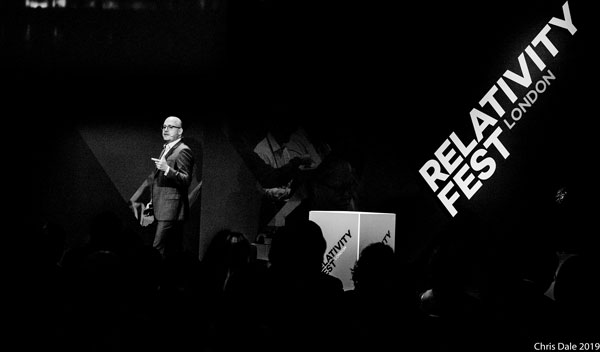 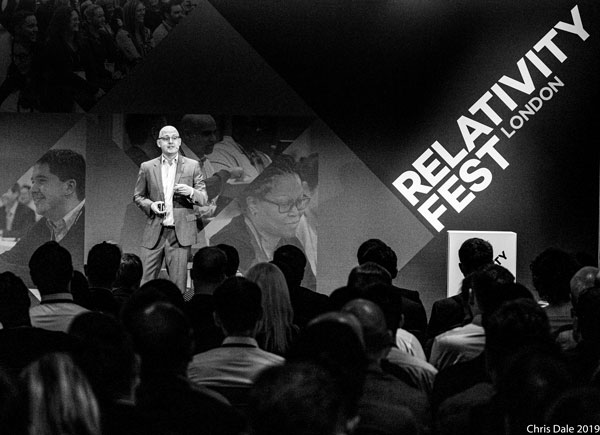 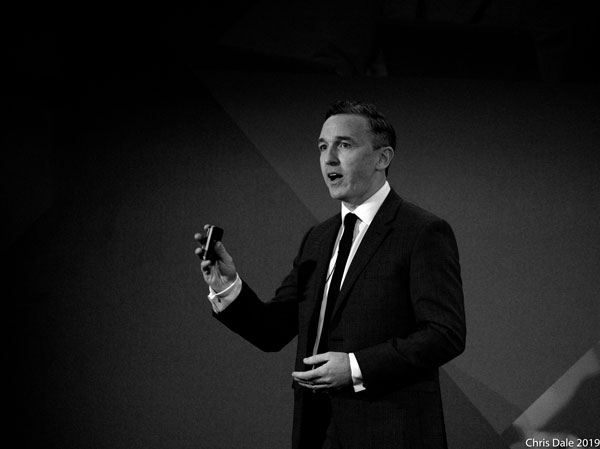 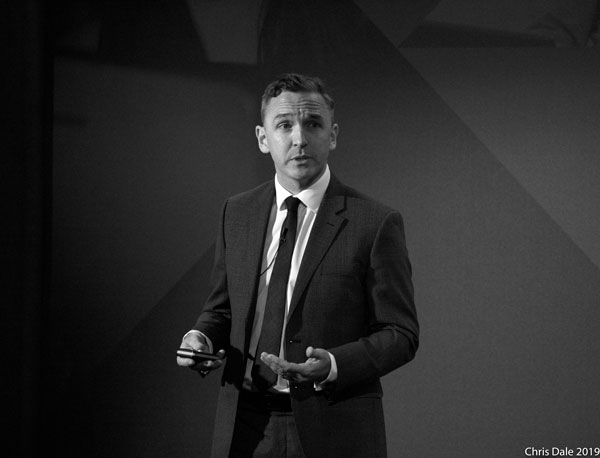 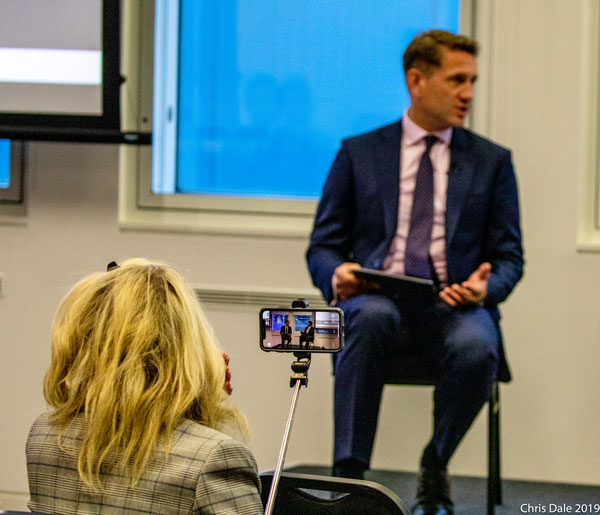 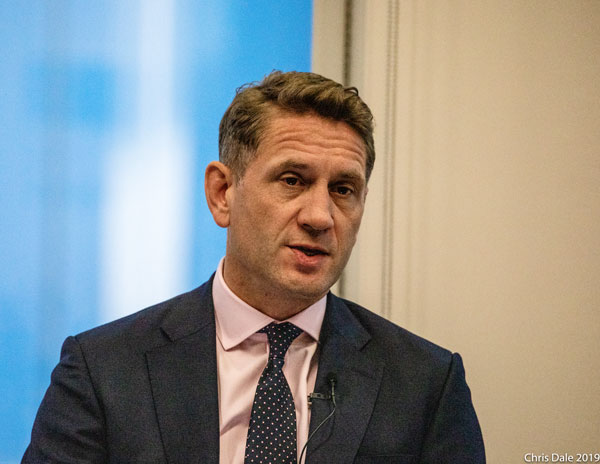 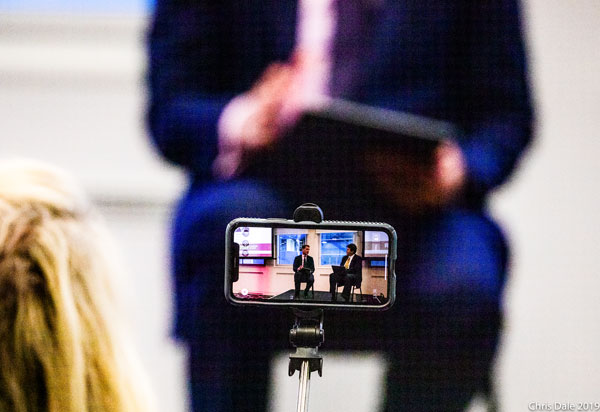 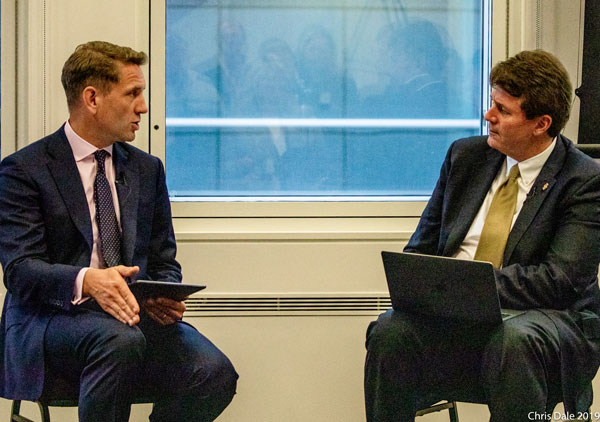 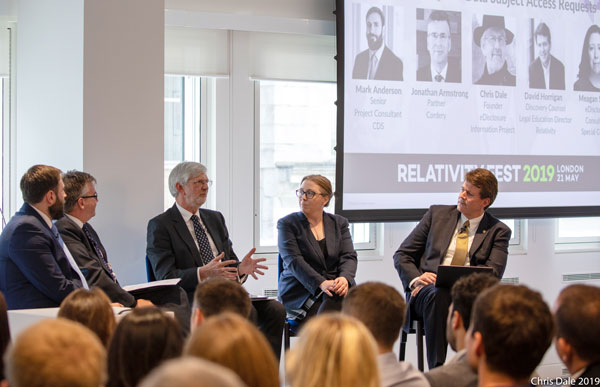 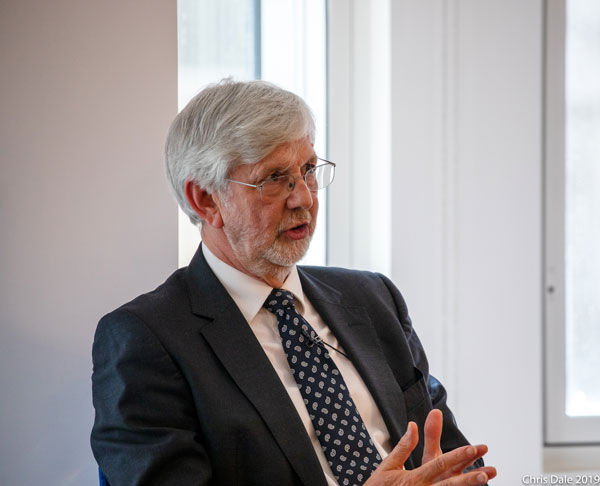 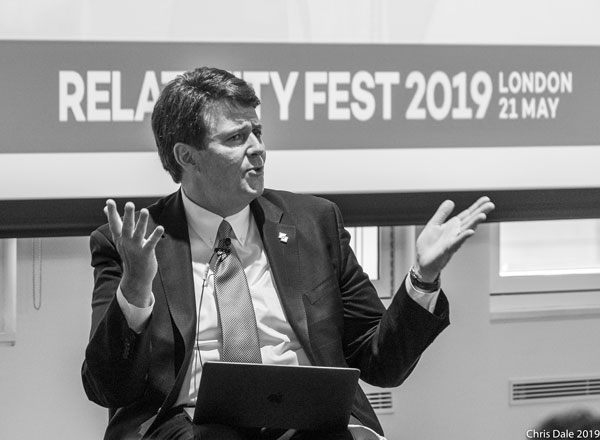 Relativity kindly gave us a big space for our video interviews. Here I am talking to Glenn Barden and Brian Stuart of FTI. Out of shot, my sons Will Dale and Charlie Dale who do the video and audio, lug large amounts of kit around, and wait patiently in the intervals between interviews. 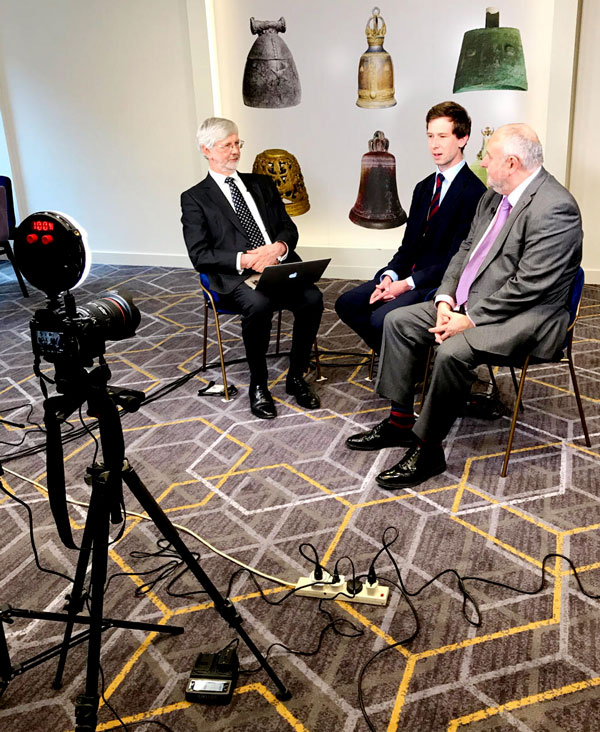 Picture credits: GDPR panel by Will Dale, FTI interviews by Ketan Vaghjiani of FTI, the rest by Chris Dale.

I have been an English solicitor since 1980. I run the e-Disclosure Information Project which collects and comments on information about electronic disclosure / eDiscovery and related subjects in the UK, the US, AsiaPac and elsewhere
View all posts by Chris Dale →
This entry was posted in Discovery, eDisclosure, eDiscovery, Electronic disclosure, FTI Consulting, FTI Technology, Relativity, Relativity Fest. Bookmark the permalink.