As part of my record of the year 2014, I am publishing belatedly the photograph sets from some of the events which I attended in 2014. Among them was the Asia Technology Summit in Hong Kong in March 2014. We have had the 2015 Legaltech Hong Kong already and my photographs of that will appear soon.

The photographs below show introductions from Henry Dicker of ALM and Barry Wong of the event sponsor Consilio. There are also photographs of an excellent panel on the use of technology in disputes which was moderated by Beth Patterson, Chief Legal Technology Services Officer at Allens in Sydney, and drew on the talents of Akiko Miyake of FTI Consulting and Jonathan Wong of Freshfields.

I did two sessions there,. The one which is illustrated was about the then pending eDiscovery practice direction for Hong Kong in which I was joined by the excellent Menachem Hasofer of Mayer Brown JSM. The other was about the cultural implications of introducing new technology to law firms in Asia.

The last group of photographs is of a session involving Marilyn Bier, CEO of ARMA, and Shane Jansz of Nuix. 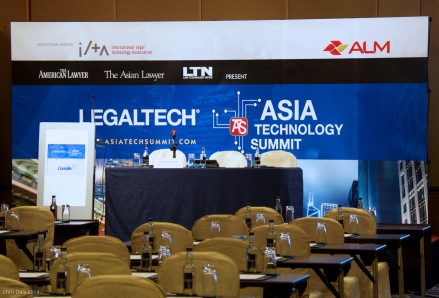 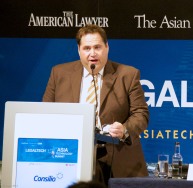 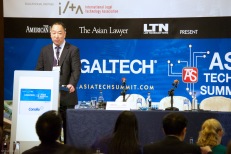 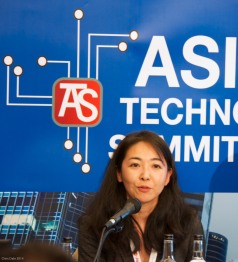 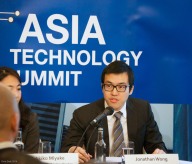 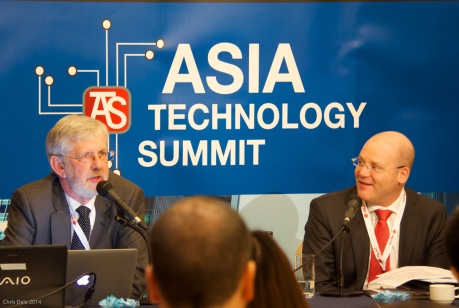 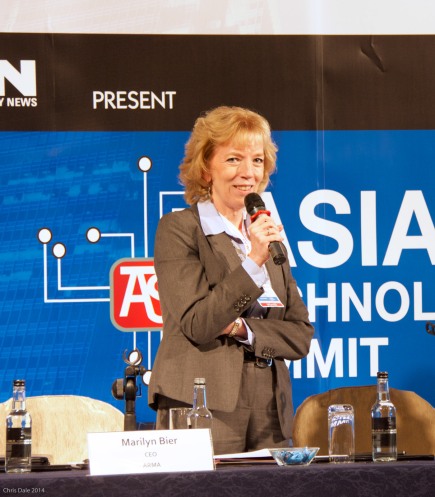 I have been an English solicitor since 1980. I run the e-Disclosure Information Project which collects and comments on information about electronic disclosure / eDiscovery and related subjects in the UK, the US, AsiaPac and elsewhere
View all posts by Chris Dale →
This entry was posted in Consilio, Discovery, eDisclosure, eDiscovery, Electronic disclosure, FTI Technology, Nuix. Bookmark the permalink.